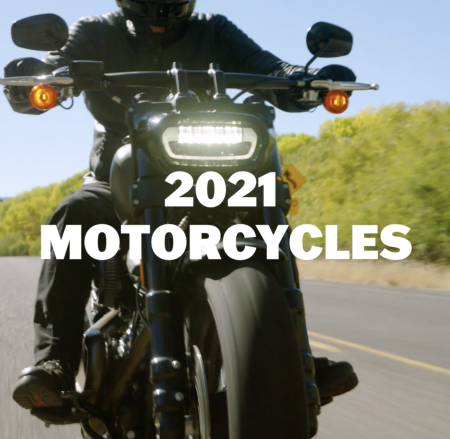 For the first time ever, Harley-Davidson is Live Streaming it's annual Dealer Show, where they release new motorcycles, parts, and accessories. January 19th is when the Live Stream to the public begins. Registration is free, but you must sign up at h-d.com/21 to gain access to this online event.

What we expect to see: 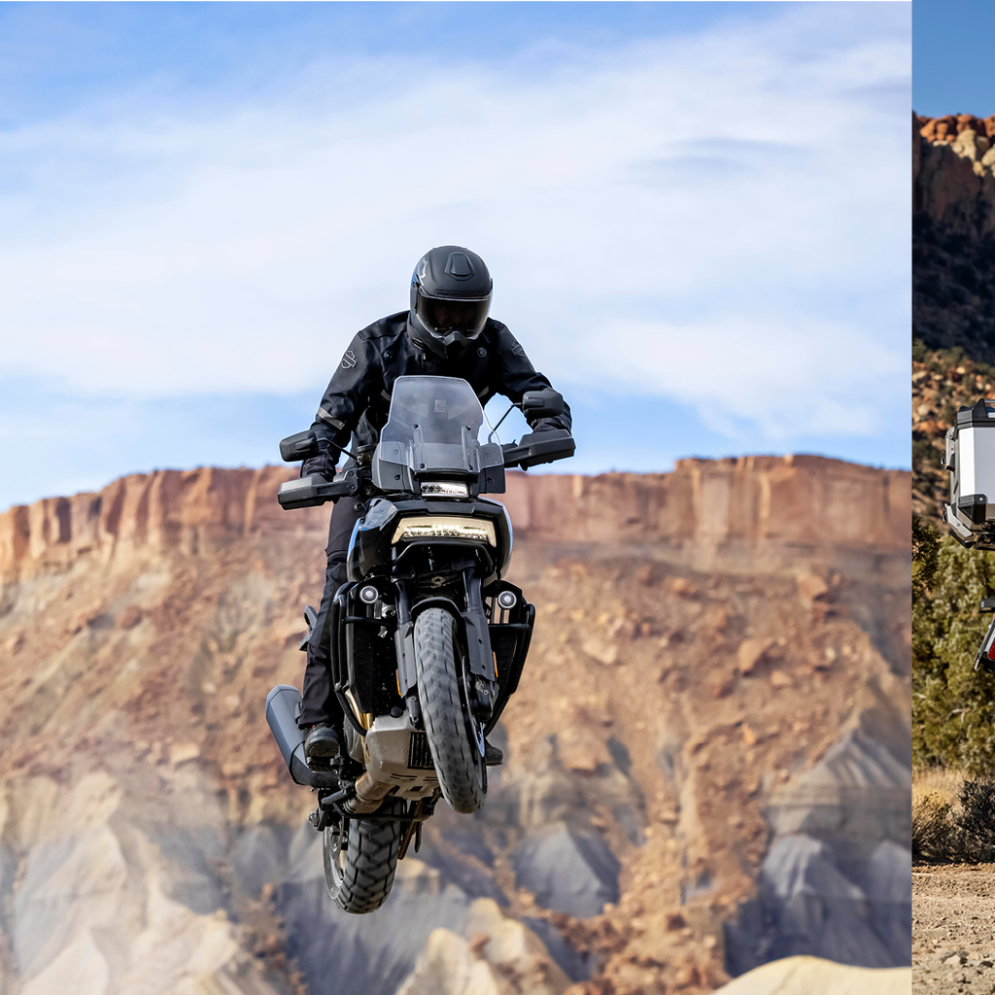 The 2021 Harley-Davidson Pan America is the only confirmed all-new motorcycle being released this model year. Equipped with a new 1250cc Revolution-X v-twin engine outputting 145+ horsepower, adjustable long-travel suspension, and rugged pannier luggage, this new Adventure Touring motorcycle is set to compete with the current offerings from KTM and BMW. It's also one of my most anticipated new motorcycles released in the last decade. 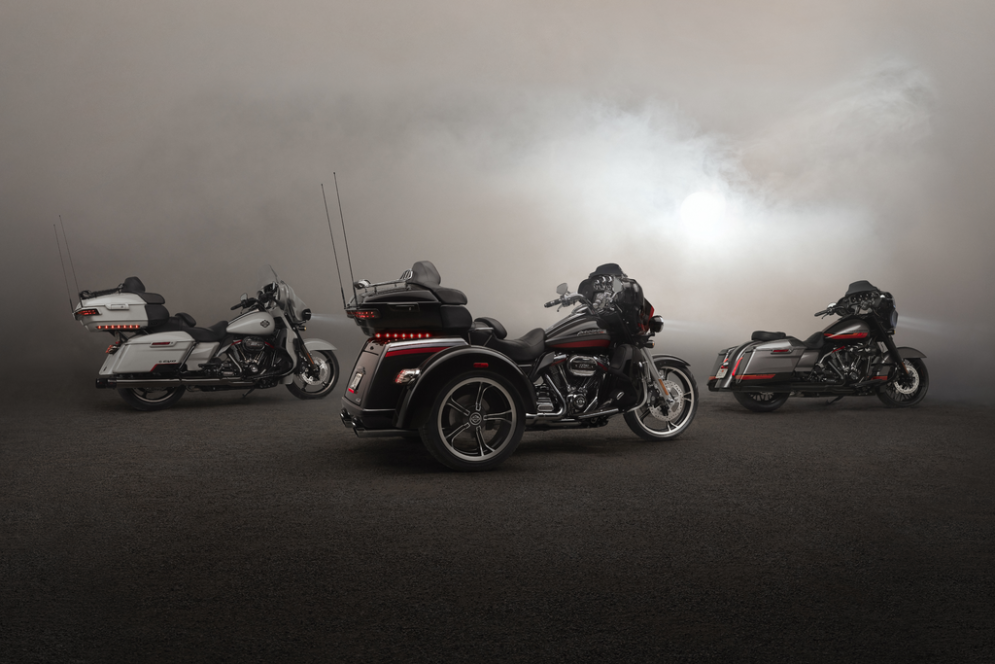 The incredibly popular and highly sought-after Custom Vehicle Operations line of motorcycles from Harley-Davidson has impressed us year after year. The CVO line is the absolute cream-of-the-crop, the best in factory custom motorcycles. Limited run, single year colors and color schemes, premium features, and the largest available factory engines are the expected standard, but the 2020 model stood out for one reason: the inclusion of the Tri-Glide Ultra into the CVO family. This was easily the most popular CVO model from last year, and we expect to see H-D bring it back alongside the CVO Road Glide, CVO Road Glide Ultra, CVO Limited, and CVO Street Glide. 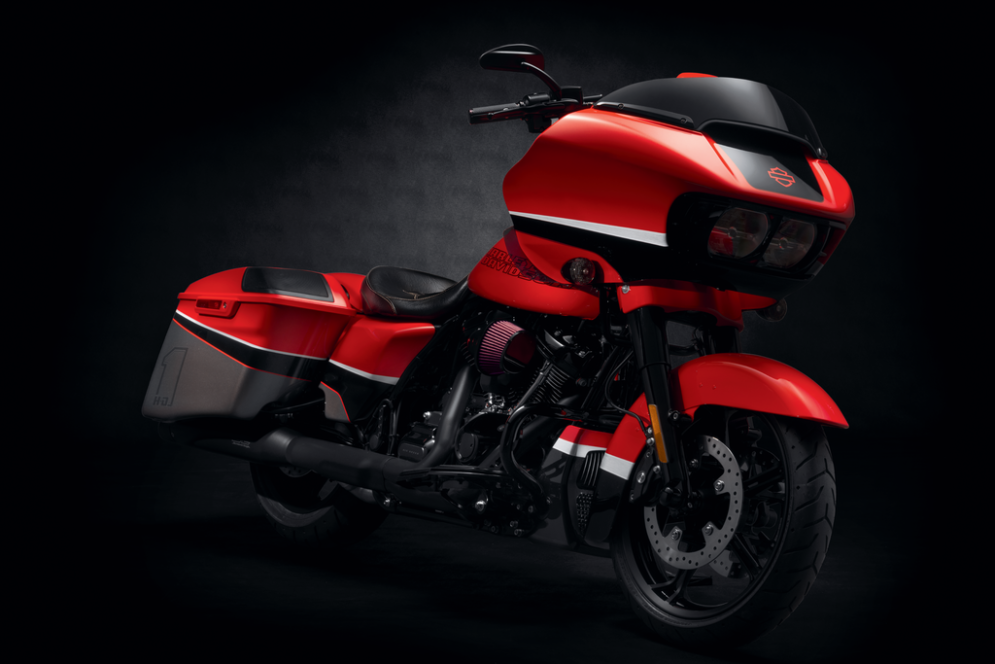 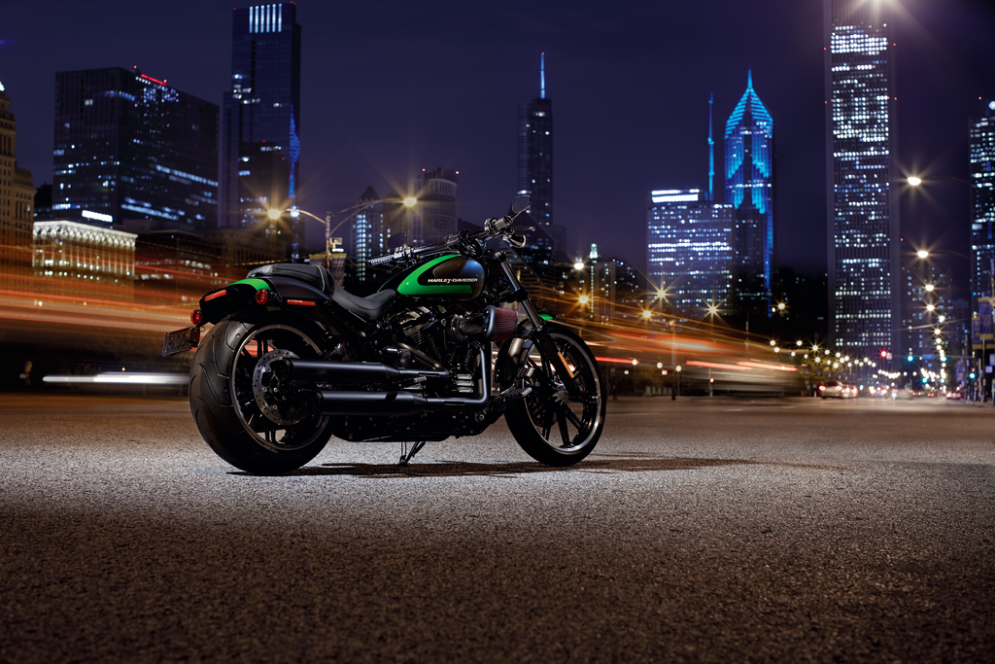 Harley-Davidson Custom Paint Sets are numbered, limited run pre-painted bodywork that can be ordered through our Parts and Accessories Departments. These are typically model family-specific. The Touring family gets one (like Mayhem above) with the option of a matching Tour-Pak, and the Big Twin family (likely just Softails this year) gets their own. The Harley-Davidson designers always knock these designs out of the park in my opinion, I can't wait to see what's in store for 2021. 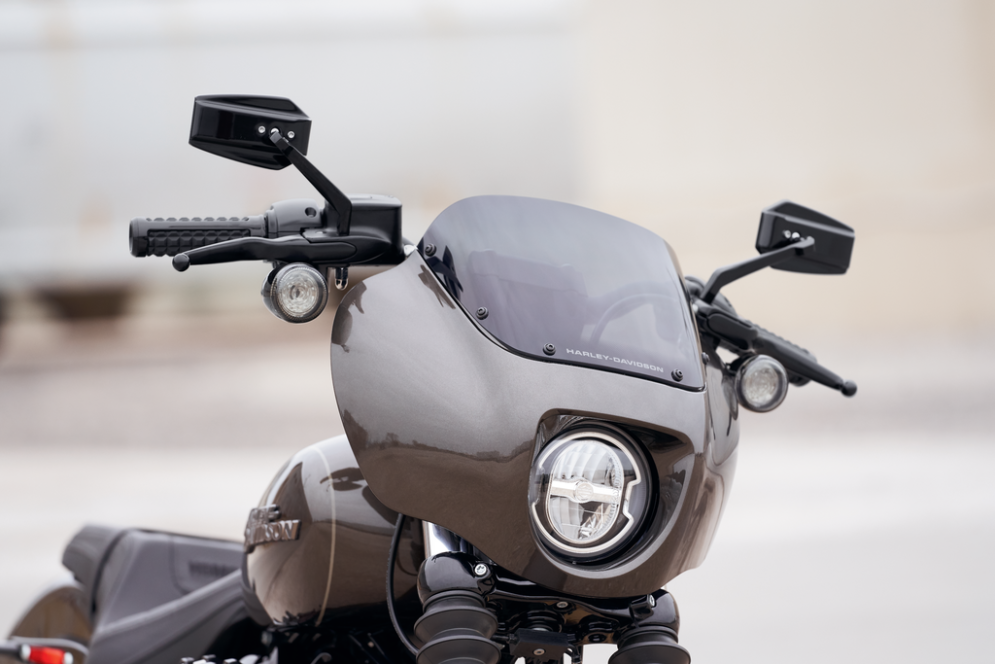 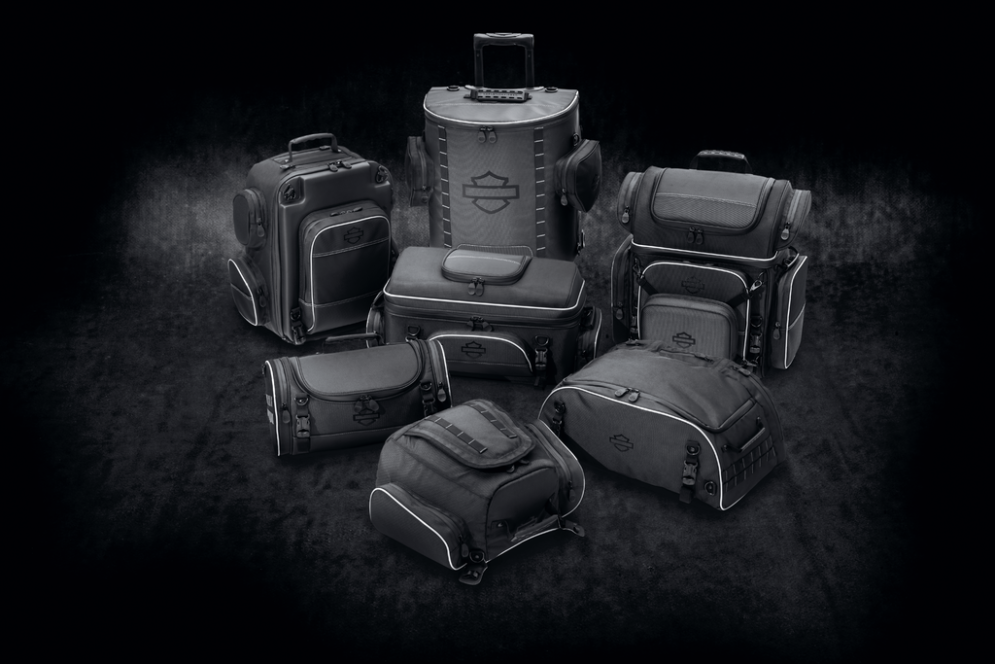 Last Year Harley-Davidson completely revamped their offerings for luggage. Three brand new lines, ranging from modernized reimaginings of past offerings to completely new lines designed for anything from casual use all the way to hardcore, long-haul touring. I don't expect that level of new product launch in the luggage department, but I do think we'll see iterations and improvements on last year's line with perhaps a few products being replaced with new offerings.

H-D also released an updated Quarter Fairing. This has been hugely popular all over the US (as the older version has retained a lot of popularity among custom builders and riders even after its discontinuation.) I hope for 2021 H-D will offer the option to order these factory color-matched in 2021 colors.

Now for some speculation...:

I think we would all like to see another new model release alongside the Pan-America. Last year Harley-Davidson had kept the new version of the Low Rider S under wraps until the day of the Dealer Show, so it's not unlike them to keep a new model a secret up until the very last minute to be released alongside everything else.

Due to the success of the Electra Glide Standard mid-model year release in MY19 (watch my test ride review here) I wouldn't be surprised to see a Road Glide version of a stripped-down, no-frills touring bike (perhaps called the Tour Glide like the old FLT's?) I know I'm not the only one that wants to see this.

Check our event calendar to find out when the 2021 H-D Demo Truck is coming and book your spot to test ride these new 2021 models soon! Spots are already filling up.

And don't forget to visit h-d.com/21 to get registered for the Jan 19th Virtual Dealer Show!